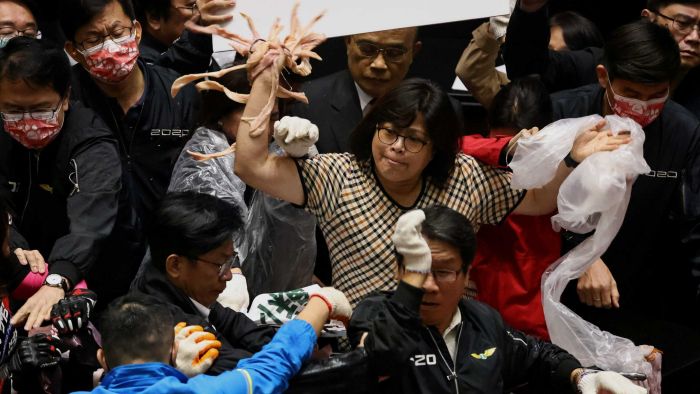 Legislators from Taiwan’s main opposition Kuomintang (KMT) party have thrown pig guts and exchanged punches with other MPs in parliament.

It was the latest attempt by opposition members to try and stop the premier from taking questions, in a bitter dispute over easing US pork imports.

President Tsai Ing-wen announced in August that the Government would, from January 1, allow imports of US pork containing ractopamine.

The additive enhances leanness in the meat, but is banned in the… 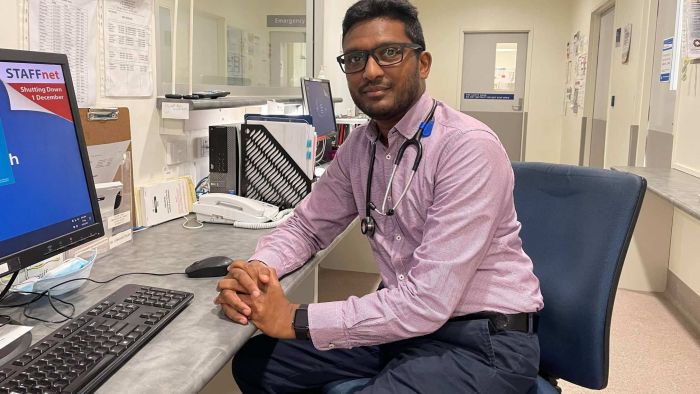 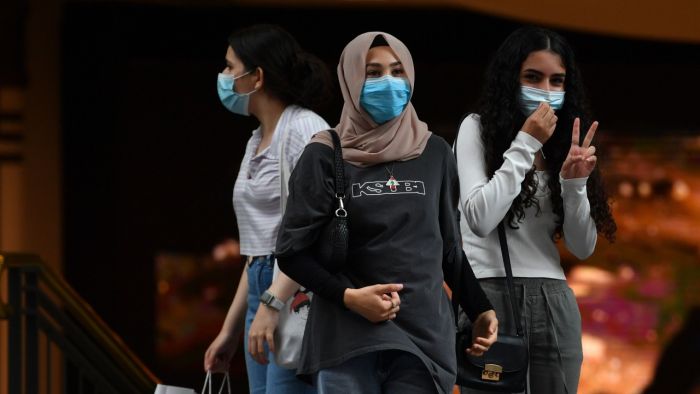