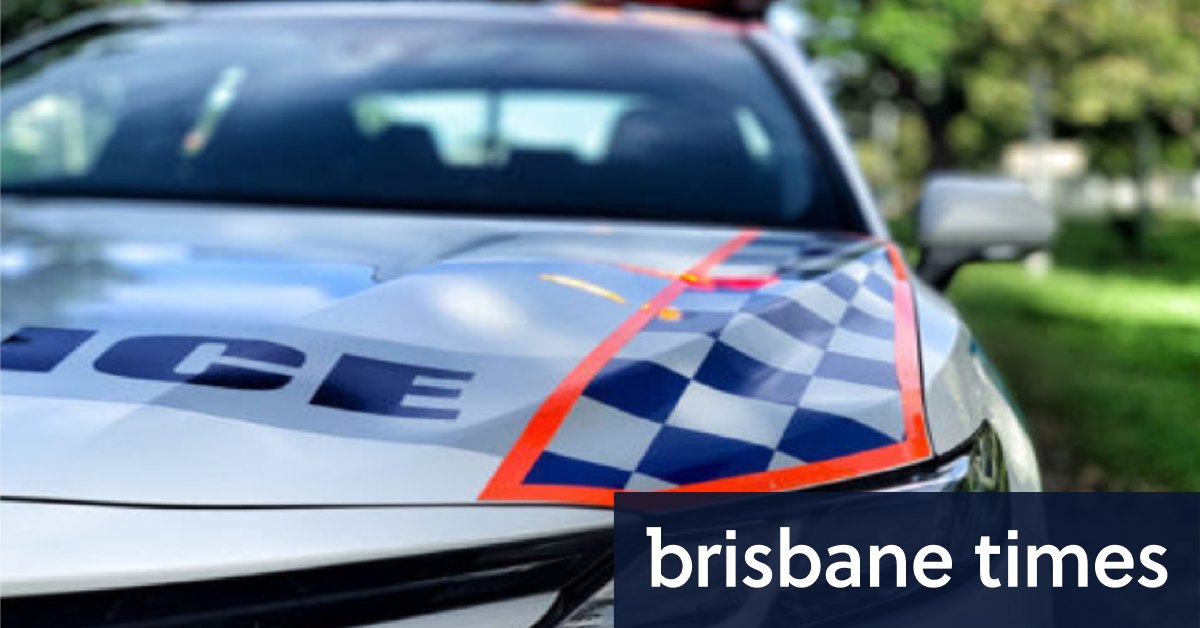 Specialist police were forced to seal off a section of an inner-Brisbane suburb while negotiators worked with a man making threats inside a home.

Police were called to the address on Alma Street in Paddington about 12.30pm, with a brief emergency declaration made about three hours later now revoked.

A Queensland police spokeswoman said the man was taken into custody without incident and would be transported to hospital for assessment.

Nobody was injured in the incident and no threats were made against any other person.

In an earlier statement, police said the situation involved a man “inside a home who is making threats”.

“Specialist police are in attendance and officers are attempting to negotiate with the man.” 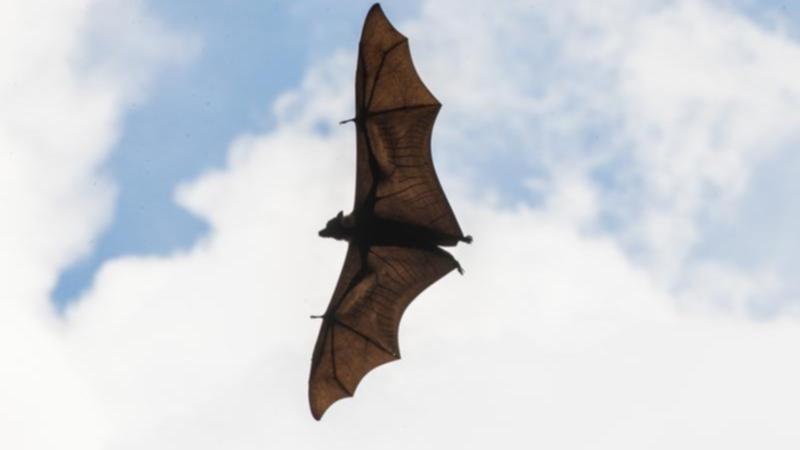 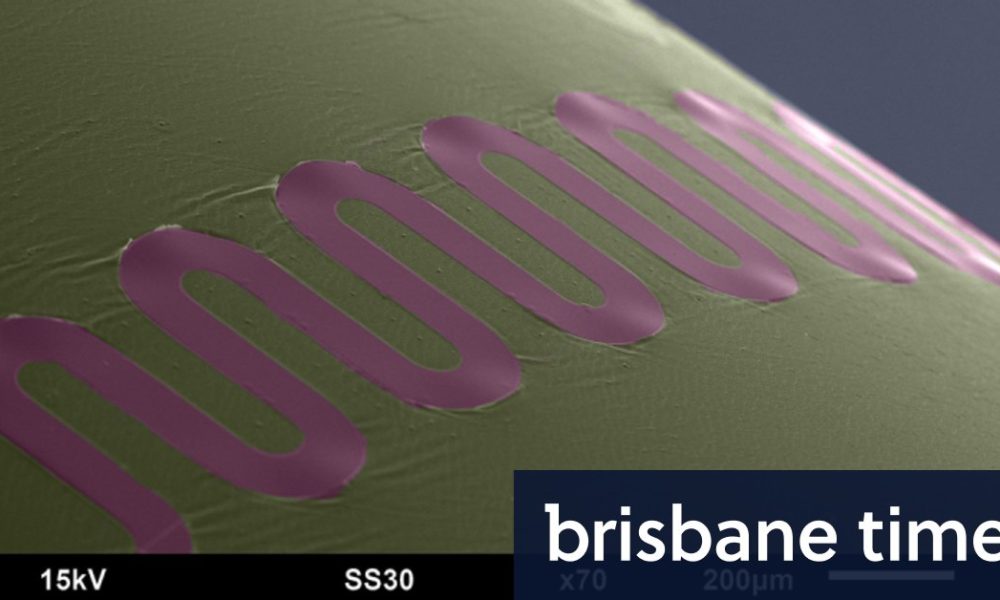 Flexible electronics could be embedded in the patients of tomorrow