Comedian Magda Szubanski has come under fire for comments made about Prime Minister Scott Morrisons wife Jenny.
Szubanski on Sunday tweeted a photo of Mrs Morrison – wearing a high necked black ensemble – standing behind her husband as he signed a condolence book for Prince Philip.
The Kath and Kim stars accompanying caption has seen her land in the crosshairs of a female Liberal MP.
I genuinely thought this was a photoshopped Handmaids Tale meme, Szubanski wrote on Twitter.
But no. Its 21st century…

Chris Hemsworth boxes with his kid dressed as Thor – NEWS.com.au 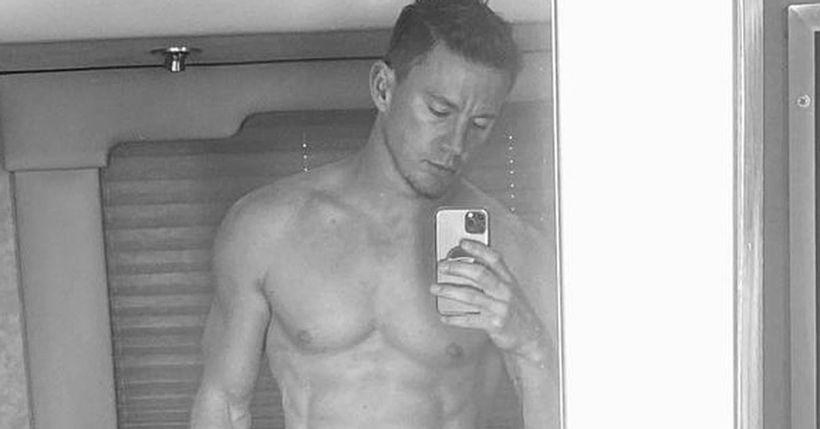 Channing Tatum reveals how he lost 5kg during quarantine: ‘I came out a completely new person’ – 9TheFIX 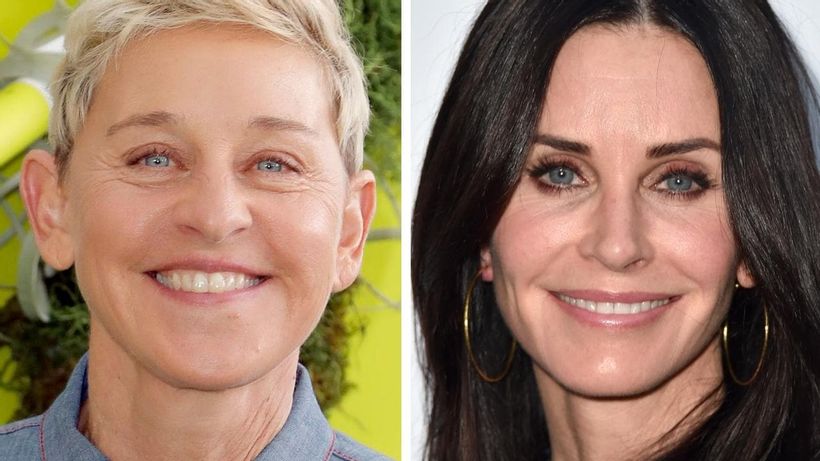 Why Ellen DeGeneres is living with Courteney Cox – NEWS.com.au