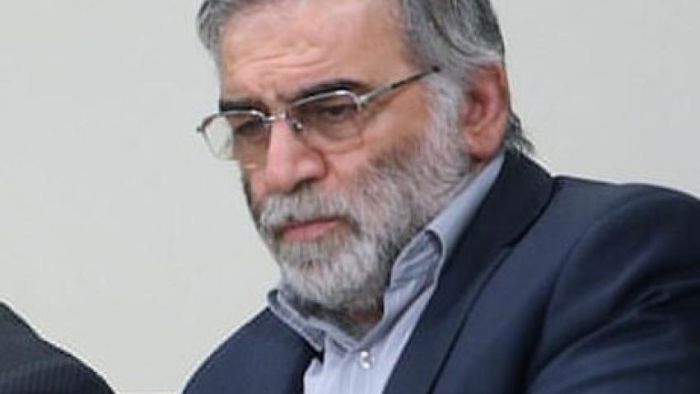 An Iranian nuclear scientist long suspected by the West of masterminding a secret atomic weapons programme was assassinated near Tehran.

“Unfortunately, the medical team did not succeed in reviving [Mr Fakhrizadeh], and a few minutes ago, this manager and scientist achieved the high status of martyrdom after years of effort and struggle,” Iran’s armed forces said in a statement.

Mr Fakhrizadeh has long been described by Western, Israeli and Iranian exile foes of Iran’s clerical rulers as a leader of a covert atomic bomb programme halted in 2003.

An Iranian military commander said that Iran would strike back against his killers. 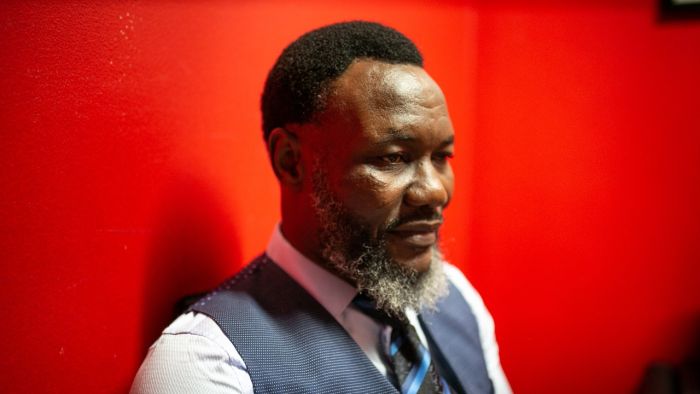 Lovemore overcame racism and police violence to become a champion boxer, now the courtroom is his ring 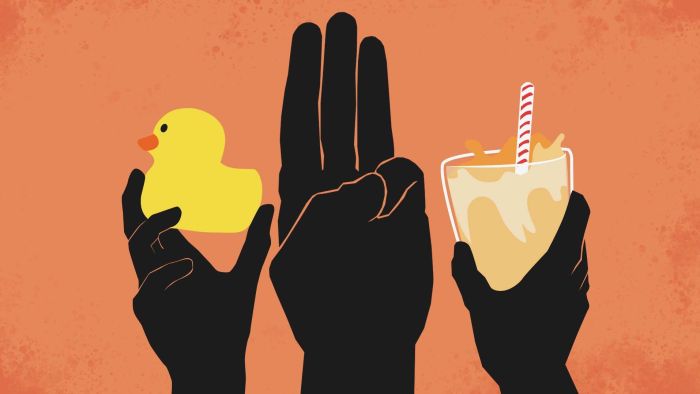