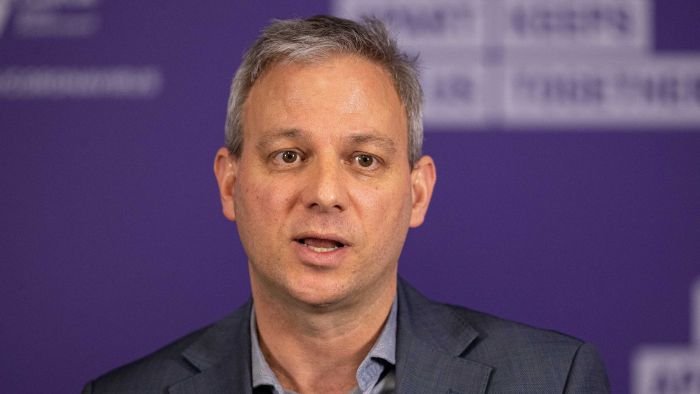 Brett Sutton’s anger at how Victoria’s hotel quarantine program was set up without his input has been laid bare in an email released by the inquiry into the scheme.

The state’s Chief Health Officer said it was “astounding” that he and his deputy, Annaliese van Diemen, were excluded from the planning process for the scheme, known as Operation Soteria, despite having legal responsibility for it.

The tensions are revealed in an April 13… 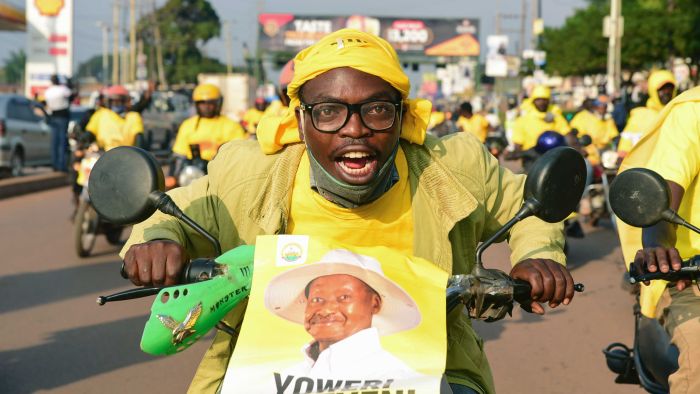 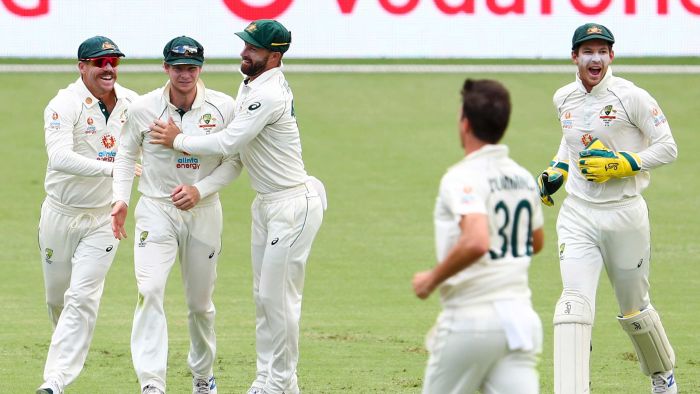