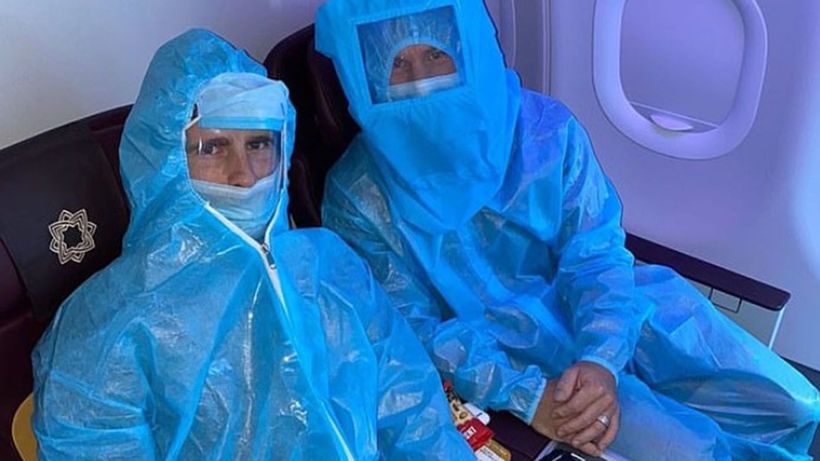 BCCI boss Sourav Ganguly has revealed the staggering cost if the IPL can’t be completed later this year.
The tournament was suspended earlier this week in the wake of positive COVID-19 tests inside the IPL bubble, including former Australian batsman Mike Hussey.
The BCCI is now trying to find a window in the international calendar to finish the tournament, with one possibility emerging that it could be played in England in late September.
Speaking to the Telegraph, Ganguly said the crowded calendar…

Listen: Collingwood ‘is a mess that is now an implosion’ – AFL 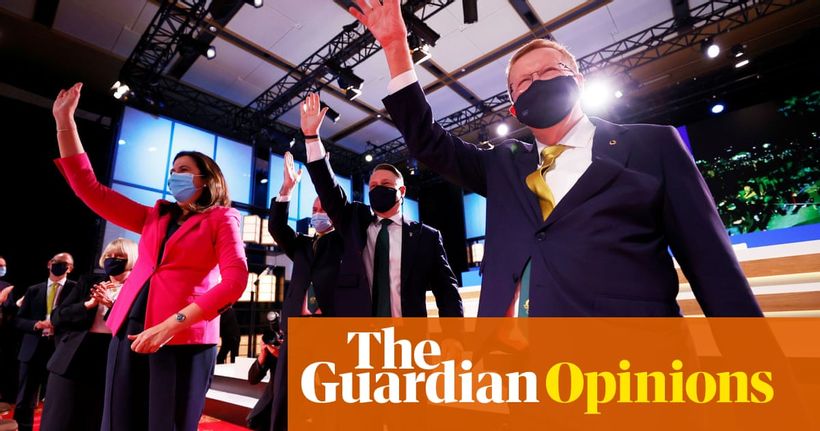 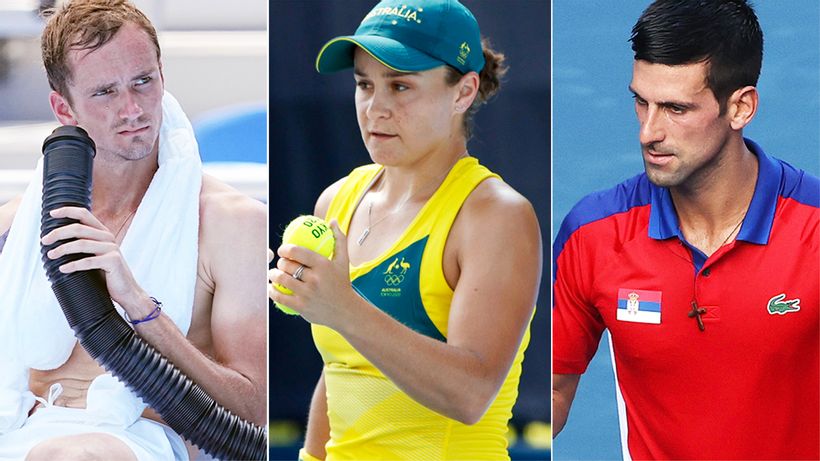 ‘Some of the worst’: Tennis players lash out over Olympics ‘joke’ – Yahoo Sport Australia