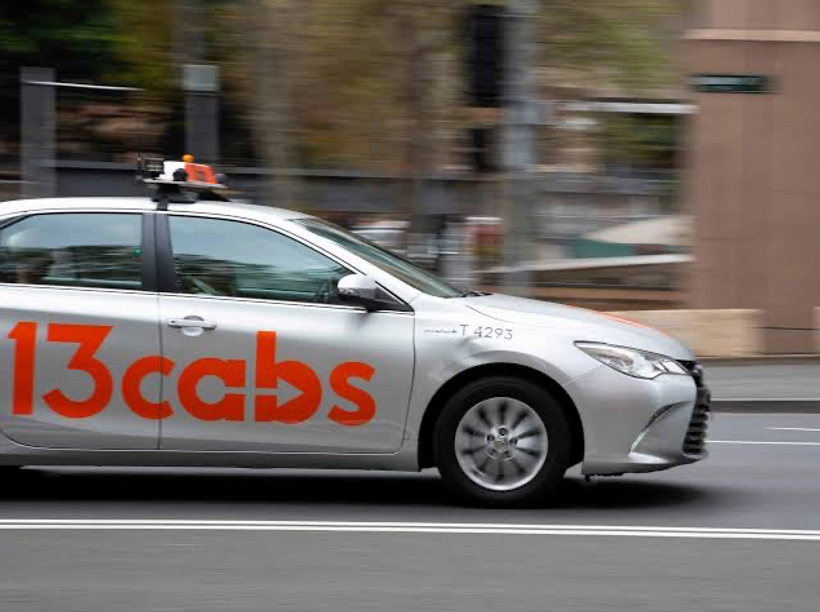 13cabs Chief Operating Officer Stuart Overell said the company was introducing a fleet of private hire vehicles to be marketed under the name ‘13’.

“In Queensland, no new taxi licences have been released since 2009, which has led to long waits for taxis, particularly in tourist areas and regional towns,” he said.

13cabs Queensland General Manager Matt McLachlan said the lack of vehicles in Queensland tourist areas was particularly bad, with some people having to wait more than an hour for a taxi.

“We need more cars on the road in Queensland, particularly in the country and regional towns such as Bundaberg, Rockhampton, Yeppoon and Cairns,” he said.

“Before southern lockdowns, the demand for a taxi was so high drivers in popular tourist areas, like the Gold Coast, had to lock their doors at the end of their shift to stop people hopping in. There are simply not enough taxis on the road.”

“We know that consumer expectations are continuously changing and in tourism services in particular we have to adjust to remain competitive. 13cabs have been very committed service providers for a long time and this latest initiative will deliver benefits to residents and visitors to Queensland alike”, Mr Gschwind said.

“Our industry has been disrupted many times by technology, external factors and most recently by COVID. 13cabs has to be congratulated for demonstrating resilience and delivering services that consumers want.”

“This move is designed to break down institutional barriers to achieve a level playing field with rideshare companies, who, unlike us, do not need a taxi licence to operate and can add cars to their fleet as they please,” Mr Overell said.

“We understand a massive 51 percent of Uber’s revenues earned in Australia goes overseas; but all our profit stays in Australia. The COVID pandemic has taught us the importance of supporting local business so Aussies, such as our Drivers, are able to take advantage of the work.”

Mr Overell said the main reason for the company’s move was to help consumers throughout Australia.

“The number one message from our research is please put more cars on the road,” Mr Overell said. “In today’s fast moving society people do not want to wait; and more importantly, we have young people, particularly women, say they can feel unsafe waiting for a car, especially if they have to wait on the road late at night because their work shift – or even a party – has ended.”

The bold move by 13cabs follows a recent safety audit by the NSW Point to Point Transport Commissioner (see link below) which issued Uber with more than $200,000 in fines.

Consumer demand for more taxis is high as taxi licences are regulated in every State apart from Victoria and West Australia, with NSW moving towards deregulation.

Under the new move, existing 13cabs operators will be able to operate a second vehicle – called a Private Hire vehicle and marketed under the ‘13’ brand – where they can offer quick app bookings and help meet increased consumer demand.

The main difference between 13cabs and ‘13’ is consumers cannot hail ‘13’ off the street or from a taxi rank. However, the cars will still be branded ‘13’ for easy identification, they will all have security systems and drivers will be uniformed and be properly trained.

Unlike rideshare companies, consumers can also book a ‘13’ through a contact centre as well as through the 13cabs app or website.

13cabs trialled ‘13’ in Victoria’s Mornington Peninsula and it was a huge success.

“Operators responded positively and the fleet in the area quickly doubled in size,” Mr Overell said. “Most importantly the service issues – there were long waits for taxis – were very quickly resolved.”

About 13cabs: 13cabs is the largest taxi network in Australia, directly supporting 10,000 regularly sanitised vehicles and 40,000 career drivers. 13cabs believes in the importance of accessible, dependable, and equitable transport in the community and is building the team, technology and brands to support its delivery. Find out more at 13cabs.com.au or download the 13cabs app from Apple or Google Play stores

Preschooler dies in hospital after being hit by a car in Claremont, north of Hobart